Australia is an island continent of approximately 7.7 million square kilometers, making it the sixth-largest country in the world. Located between the Indian Ocean and the South Pacific Ocean, it is the oldest, lowest (apart from Antarctica), and driest continent.

Because of its unique and varied geography, it is an archaeologist’s delight, with landforms dating back millions of years. Australia is mostly flat, but has some notable mountains and long beaches. Canberra is the capital.

Aboriginal peoples settled Australia about 60,000 years ago – there were many distinct languages and dialects, and customs varied greatly from region to region. British settlement began in 1788, and for a time Australia was actually used as a penal colony (the first fleet of convicts arrived January 26, 1788, and the country still marks this occasion on that date with a holiday called Australia Day). The penal era ended in 1868. The settlement developed into six self-governing colonies which federated in 1901 to form Australia, a nation founded on ideals of egalitarianism, human rights, harmony, and democracy. Since the 1950s, large numbers of displaced people have immigrated to Australia, and this has had a profound effect on its society and culture.

The population is more than 21 million, and is highly urbanized. Just over 60% of Australians live in the main cities and almost 80% within 100 kimometres of a major city. Nearly one in four Australians were born overseas. Australia is predominantly a Christian country, with English the official language. It is a member of the British Commonwealth.

Australian society is safe, friendly, sophisticated, and harmonious. Many ethnic groups are represented in Australia, making it one of the most culturally diverse countries in the world. The country’s proximity to the Asia-Pacific region also influences its culture, economy, and lifestyle. The government of Australia describes the values underpinning the Australian way of life as:

There are many ways to take part in Australian culture, from enjoying the vibrant dining out scene to barbequing on a beach, and from taking in a world-class theatre event to throwing on a backpack and doing a scenic hike. Surfing and other water activities are also highlights of Australia. It’s been said that Australia is an easy place to be a tourist even on a limited budget.

Living conditions in Australia are generally quite good. Australia consistently ranks in the top five or ten in the world when it comes to quality of life indexes (e.g., The Economist’s) or human development indexes (e.g., The United Nations’). Housing and accommodation is of good quality, public transport is available, food and water are high quality, and many public amenities are accessible. Students can experience a wide range of leisure and sporting activities, and can expect low crime rates and a safe environment.

Education in Australia is the duty of the state governments. Education is divided into three tiers: primary, secondary, and post-secondary/tertiary. Up to the age of around 15 or 16, education is compulsory; this age is determined by each state. The Australian Qualifications Framework (AQF), a unified system of national qualifications of schools, vocational training and education, regulates post-compulsory education and the higher education sector.

Primary school and secondary school take up to 12 years, with years 1–6/7 for primary schooling and years 7/8–12 for secondary. While school education is compulsory up to age 15 or 16 (year 9 or 10), most students continue and finish in year 12 so they can study for the government-endorsed Senior Secondary Certificate of Education. This certificate is recognized for entry into all Australian universities, vocational education and training institutions, and many international universities.

According to data released by the Departure of Education and Training of the Australian Government, China is the most significant source of international students to Australia. India had the second largest proportion of the enrollments, followed by Brazil, Nepal and Malaysia. 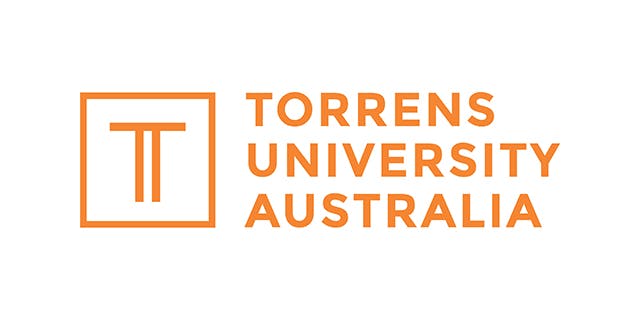 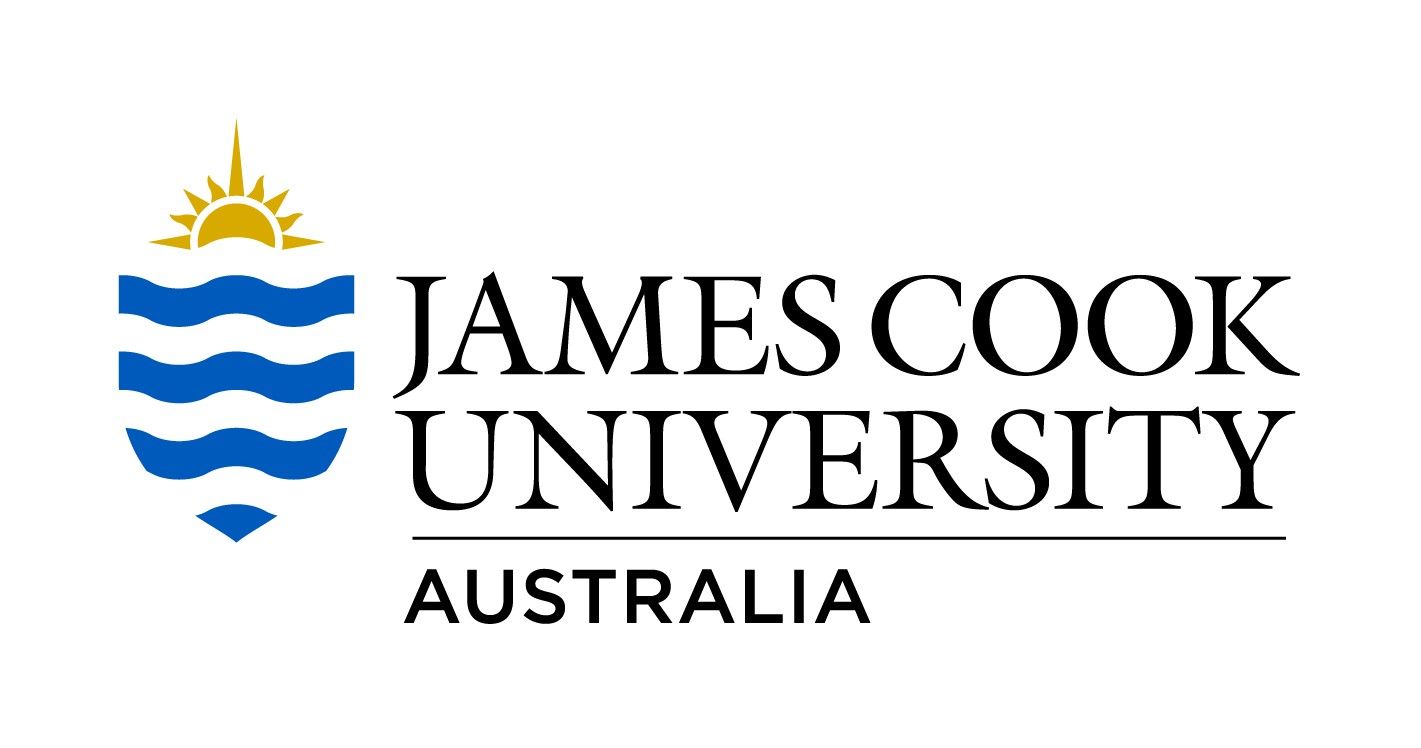 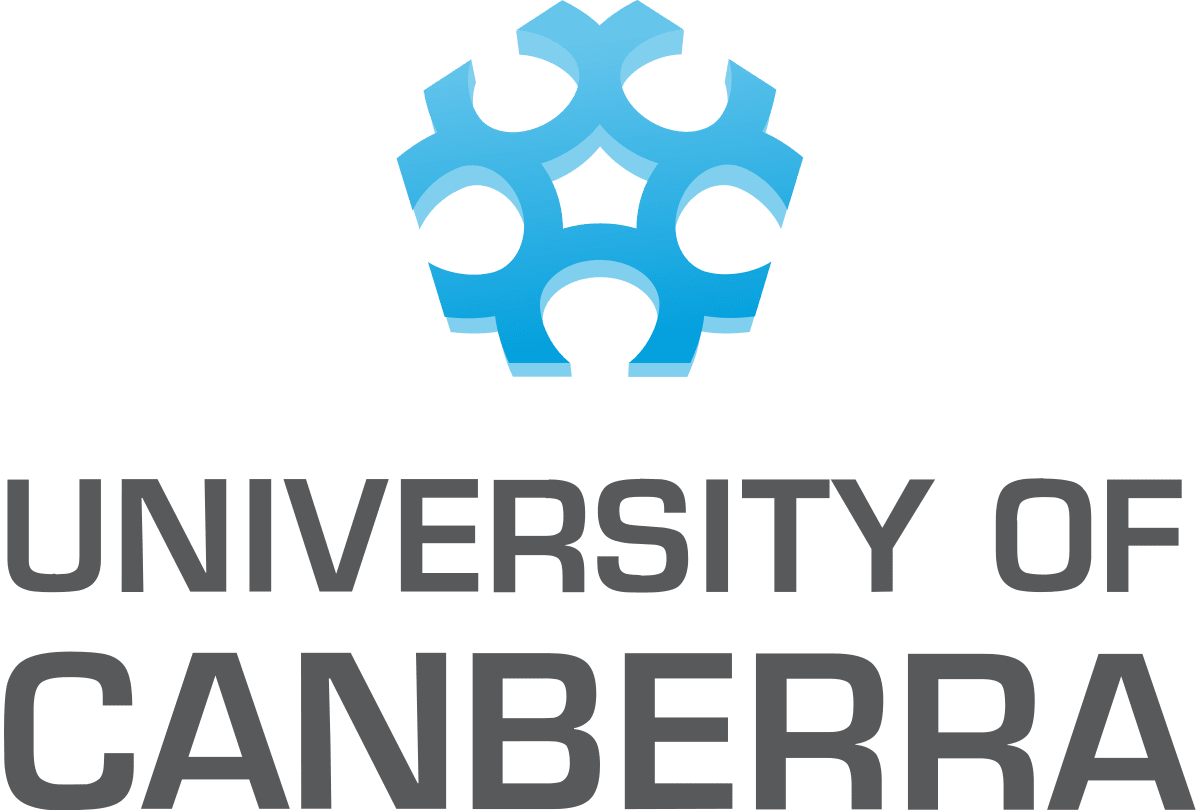 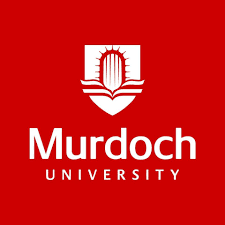 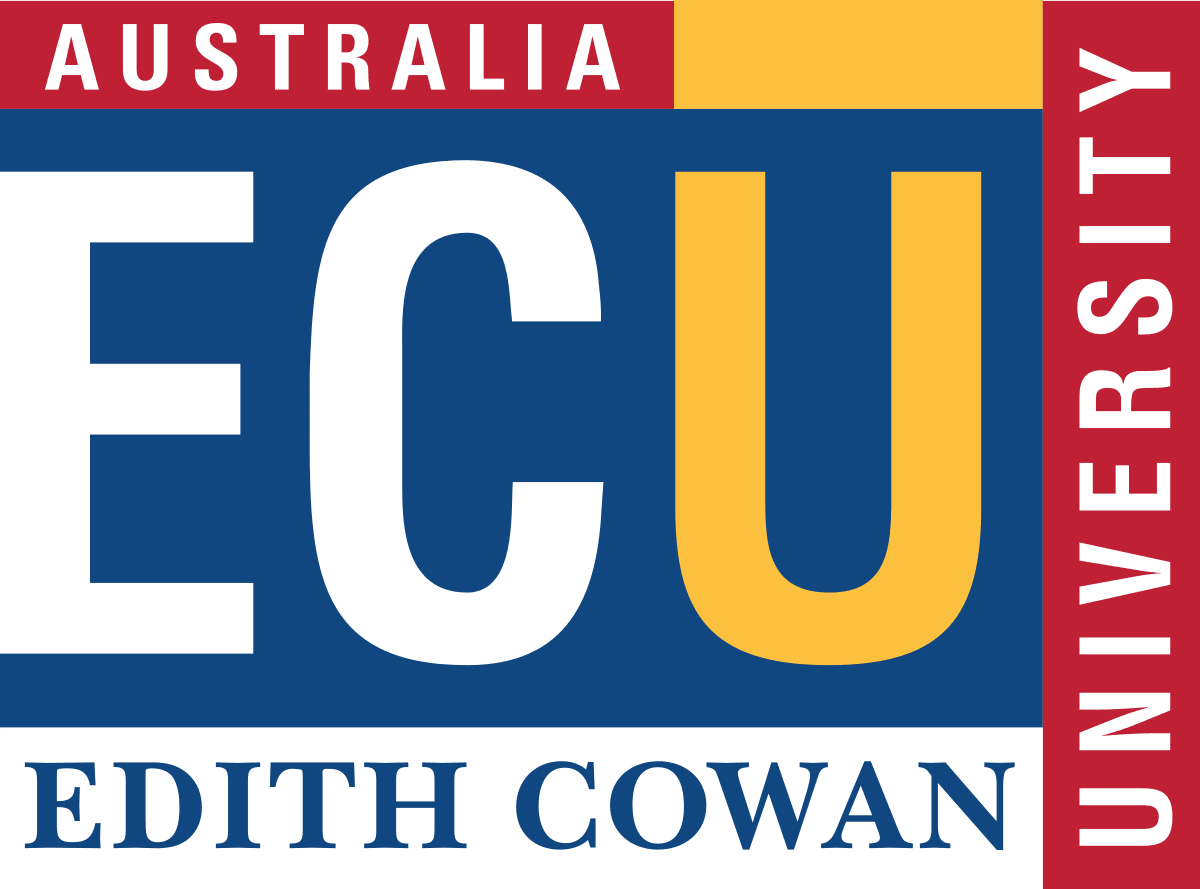 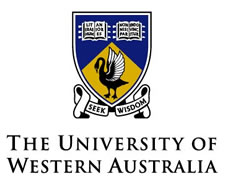 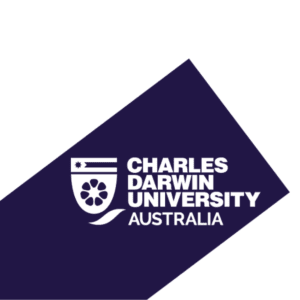 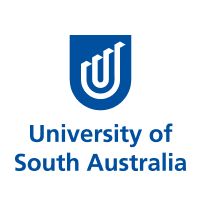 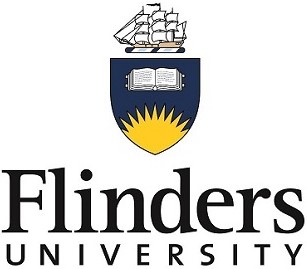