Covering most of the northern part of the North American continent and with an area larger than that of the United States, Canada is the second-largest country in the world (after Russia), with a total land area of 9.9 million square kilometers. It stretches from the Pacific Ocean on the west, and to the Atlantic Ocean on the past

Northern Canada reaches into the Arctic Circle while southern Canada stretches below the northern points of the United States ( with which it shares the longest border in the world).Canada has an extremely varied topography. In the east, the mountainous maritime provinces have an irregular coastline on the Gulf of St. Lawrence and the Atlantic the capital city is Ottawa (in the province of Ontario).

Canada’s first inhabitants were Native Canadians, also known as aboriginal peoples, including unlit peoples in the North. It was then settled by the British and French, and for a period of time was governed then heavily tied to England .In 1982 it formally served its legal dependence on the British Parliament with the Act of Canada. Today’s Canada has more real ties with U.S than with Britain, though its foreign policy is distinct from America’s and it enjoys strong historical links with Britain. Canada was a founding member of NATO and the United Nations.

Canada’s population is now just over 33 million, which is relatively small for a country of this size. Because much of Canada’s area is still wilderness, most Canadians live in highly urbanized centers in the south.

Today, Canada remains home to a large number of aboriginal peoples, now called First Nations, but it is truly a multicultural and multi-ethnic country. Over the past century and a half, it has welcomed 15 million immigrants, thanks to a national policy of multiculturalism. Canada’s diverse customs, cuisines traditions, sports and celebrations are a product of its aboriginal and European history combined with its recent waves of immigration from countries all over the world. Canada is considered a peaceful, safe and orderly country. Its violent crime rate decreased for 10 consecutive years from 1993 to 2003. Canadians enjoy a standard of living which is among the highest in the world.

Many people find the cost of living in Canada is significantly lower than their home country, but off course this is not the case for all students (e.g. students from India or Nepal). Canadian housing is generally inexpensive compared with other developed nations-average house price in Canada is around five times the average annual wage. Other costs are comparable or a little less expensive than other industrialized nations, with the exception of car insurance, which can be quite expensive in Canada. Citizenship and Immigration Canada estimates that international students require approximately $10,000 CAD per year, not including tuition fees, to cover living expenses.

Canada has one of the highest rates of postsecondary-education completion in the world. According to the 2006 census, six out of every 10 adults between 25 and 64 years of age had completed some form of postsecondary education. Enrolment in post-secondary education has grown significantly in recent years, due to increasing educational demands in the labour market rather than because of population growth. Post-secondary institutions are located throughout the country there are approximately 70 universities and 80 colleges in Canada.

In Canada, the provinces and territories are responsible for all levels of education including colleges and universities. In addition to post-secondary options, Canada offers a wide range of independent private boarding schools for younger students noted for their excellence in preparing young men and women for university and college placement.

Due to the different laws and regulations in each province the correct visa information can be obtained by visiting the http://www.educationau-incanada.ca/. Students who want to work while studying in Canada must be registered as full-time students at an eligible post-secondary educational institution participating in the Off or On Campus Work Permit Program. For part-time work on campus for the first six months of studies (maximum 20 hrs per week), students must prove that they are in good academic standing and are able to manage their studies first and foremost. Part-time on and off campus work permits are available after six months of studies provided students possess satisfactory academic standing. Work placement(co-op) are often available in the programmes of study. Students can get access to up to three years of full-time employment in Canada after graduation. 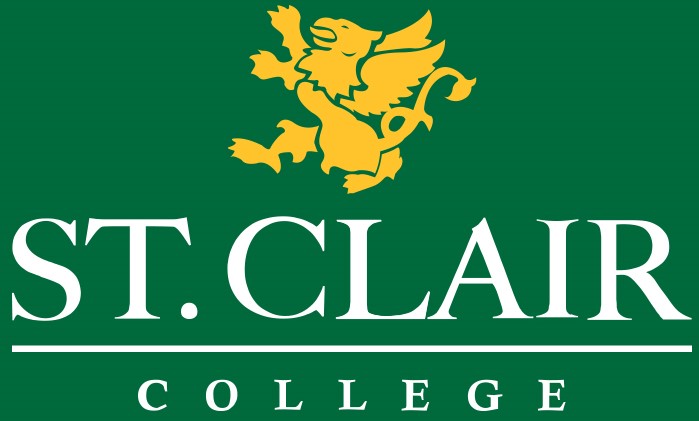 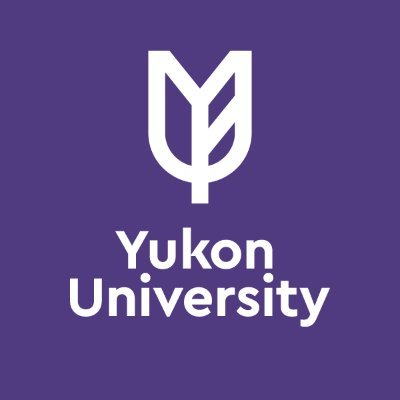 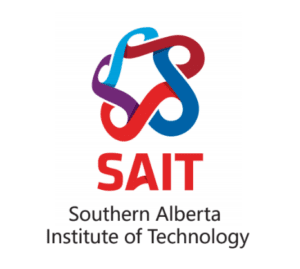 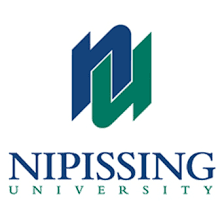 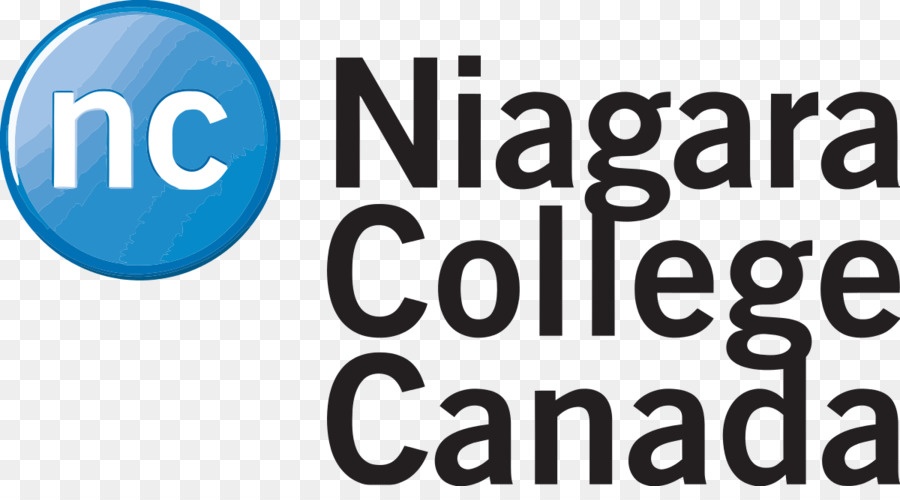 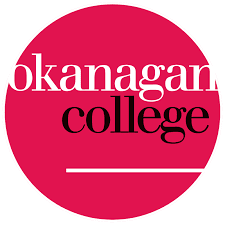 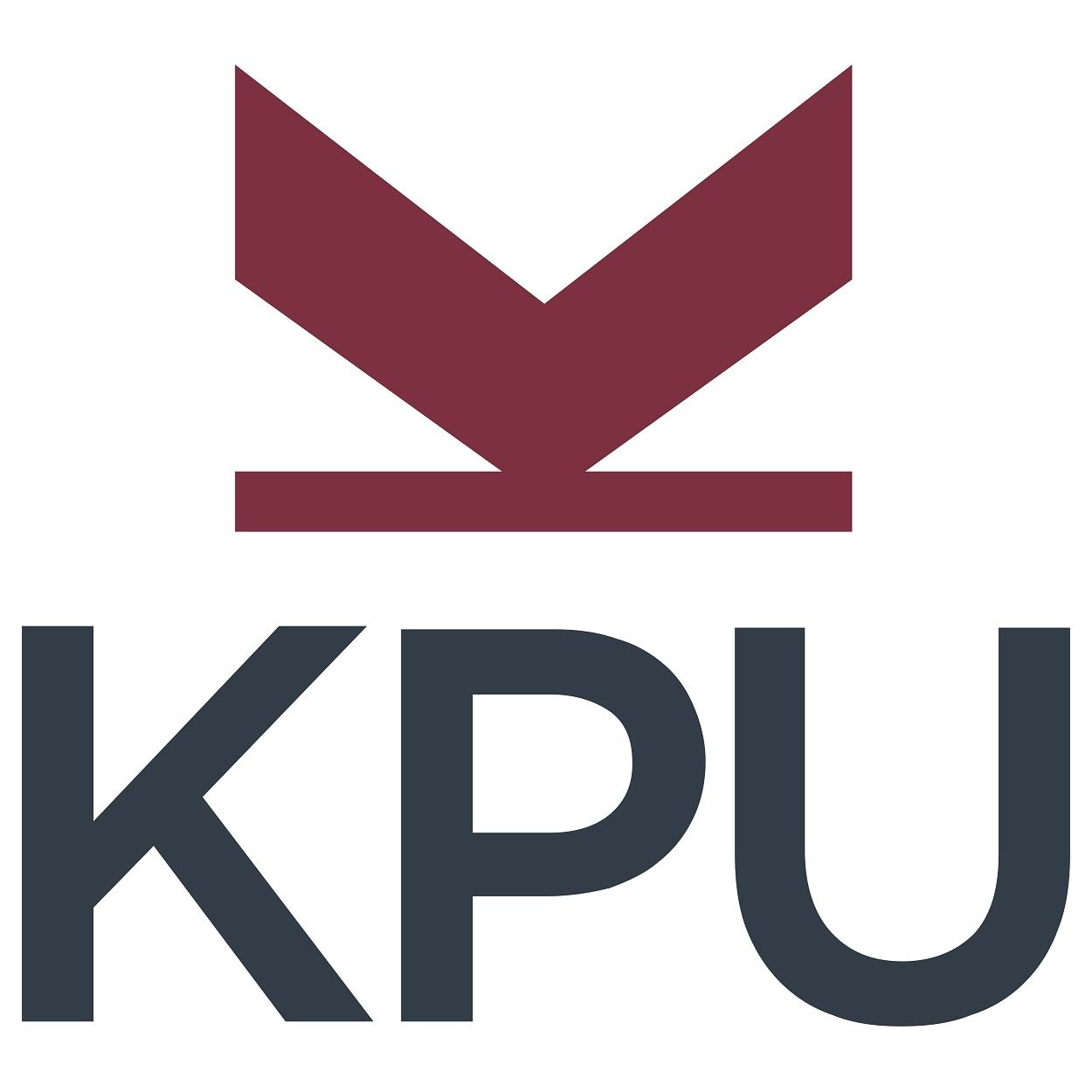 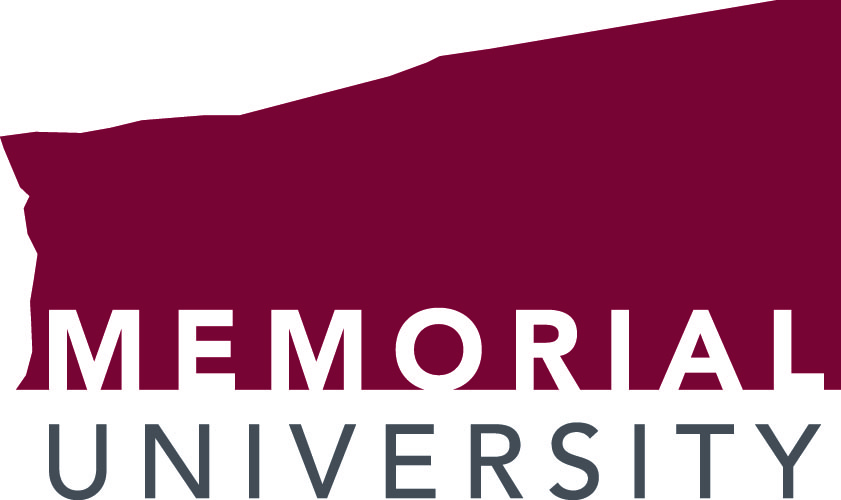 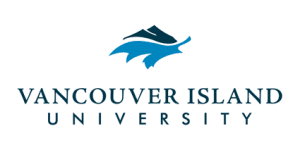 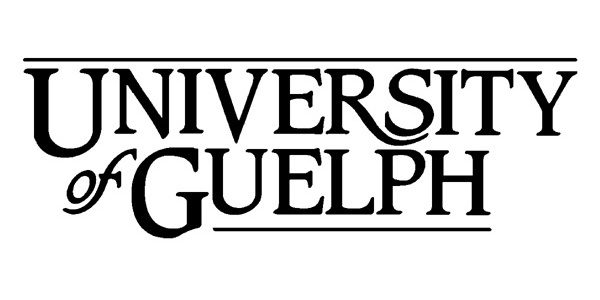 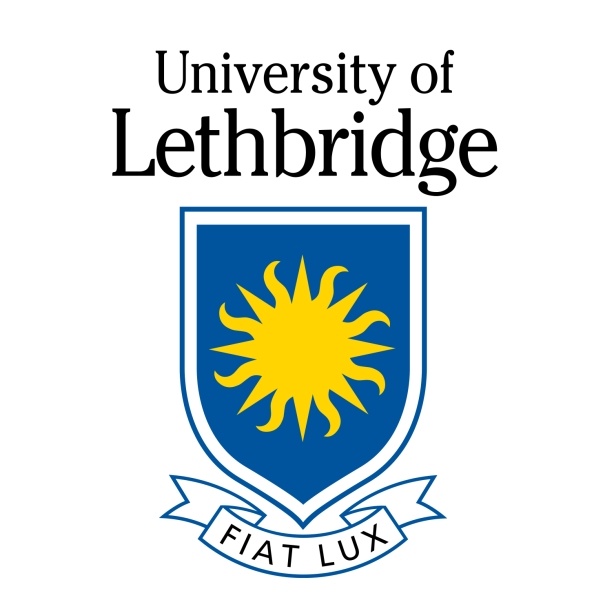 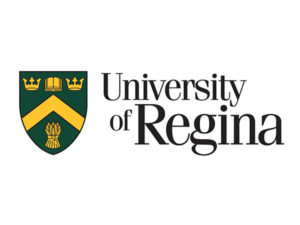 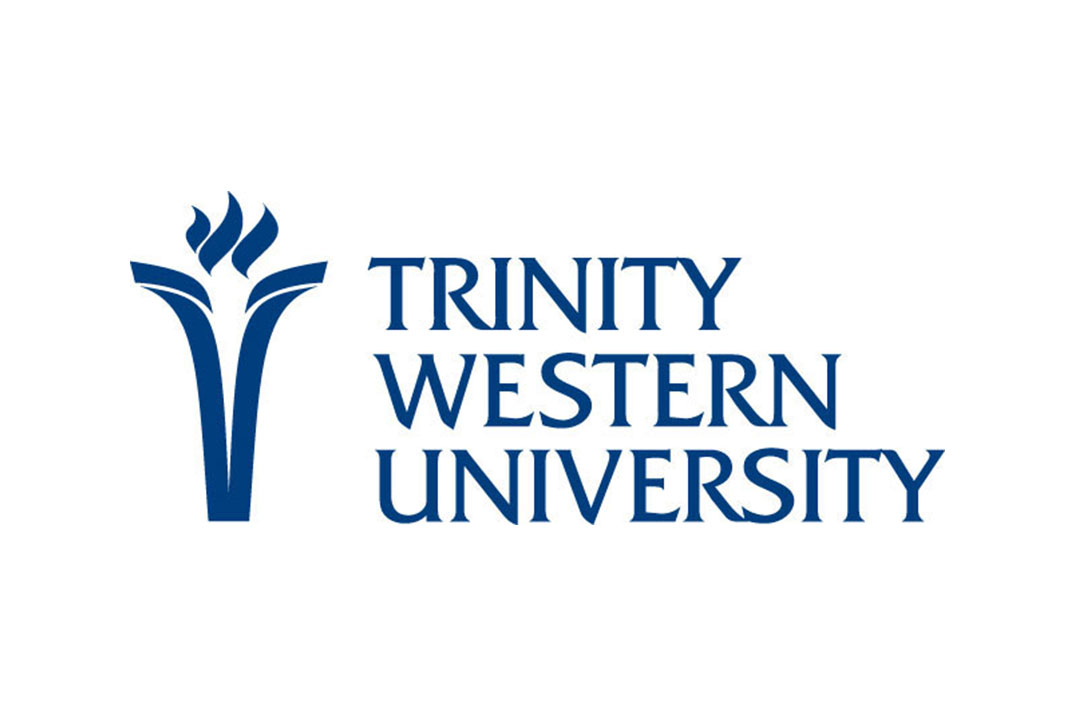 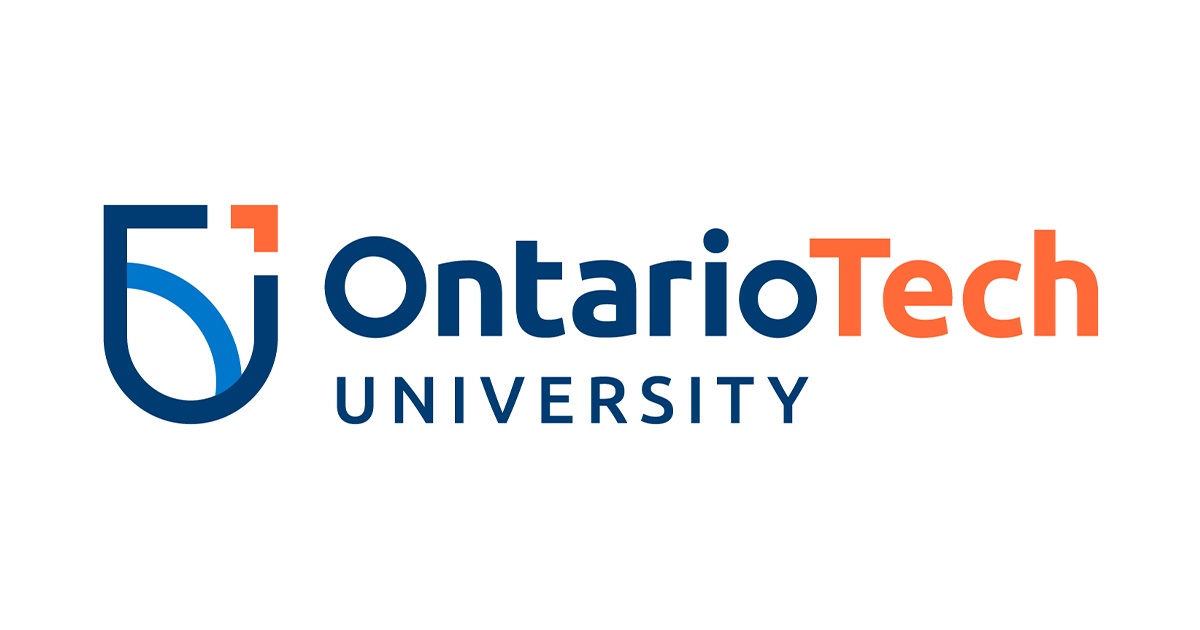 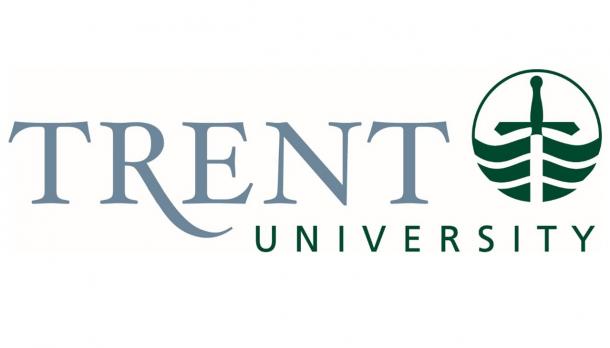 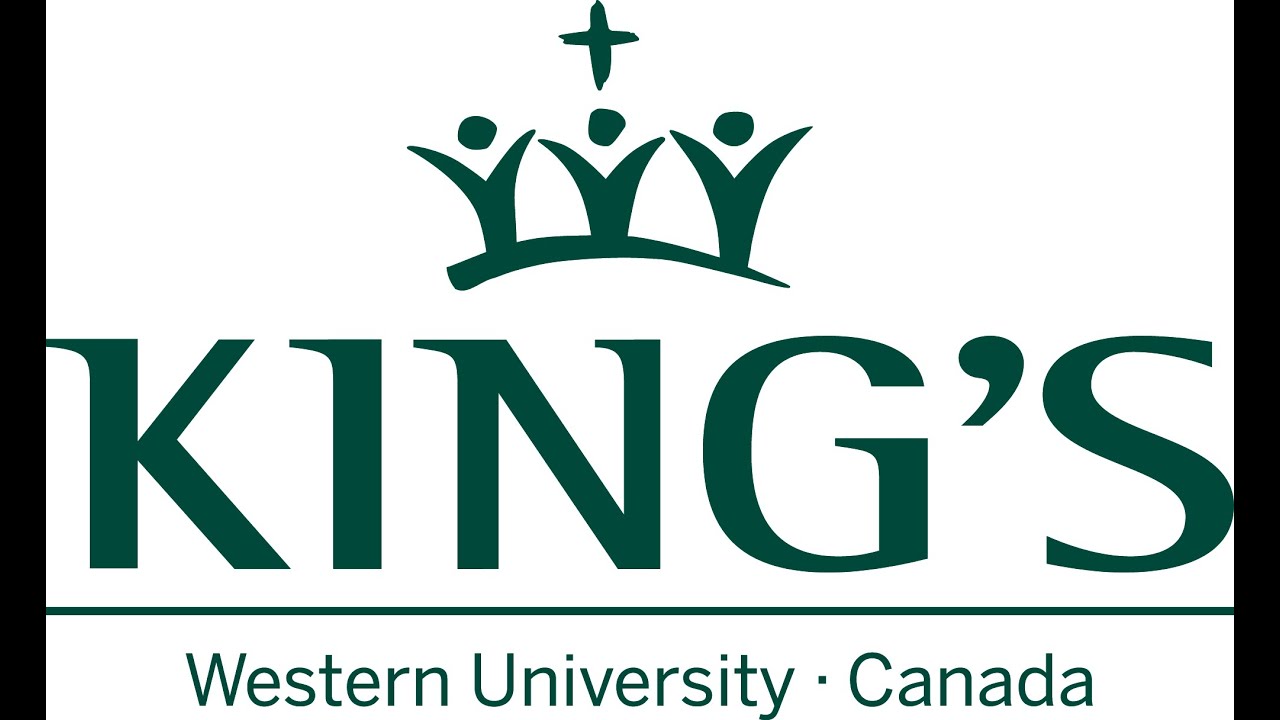 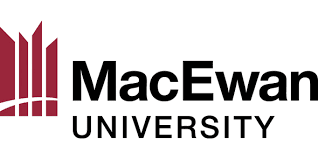 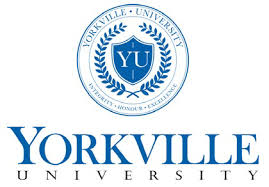 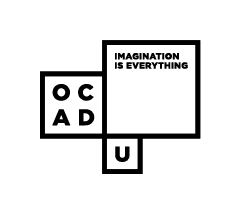 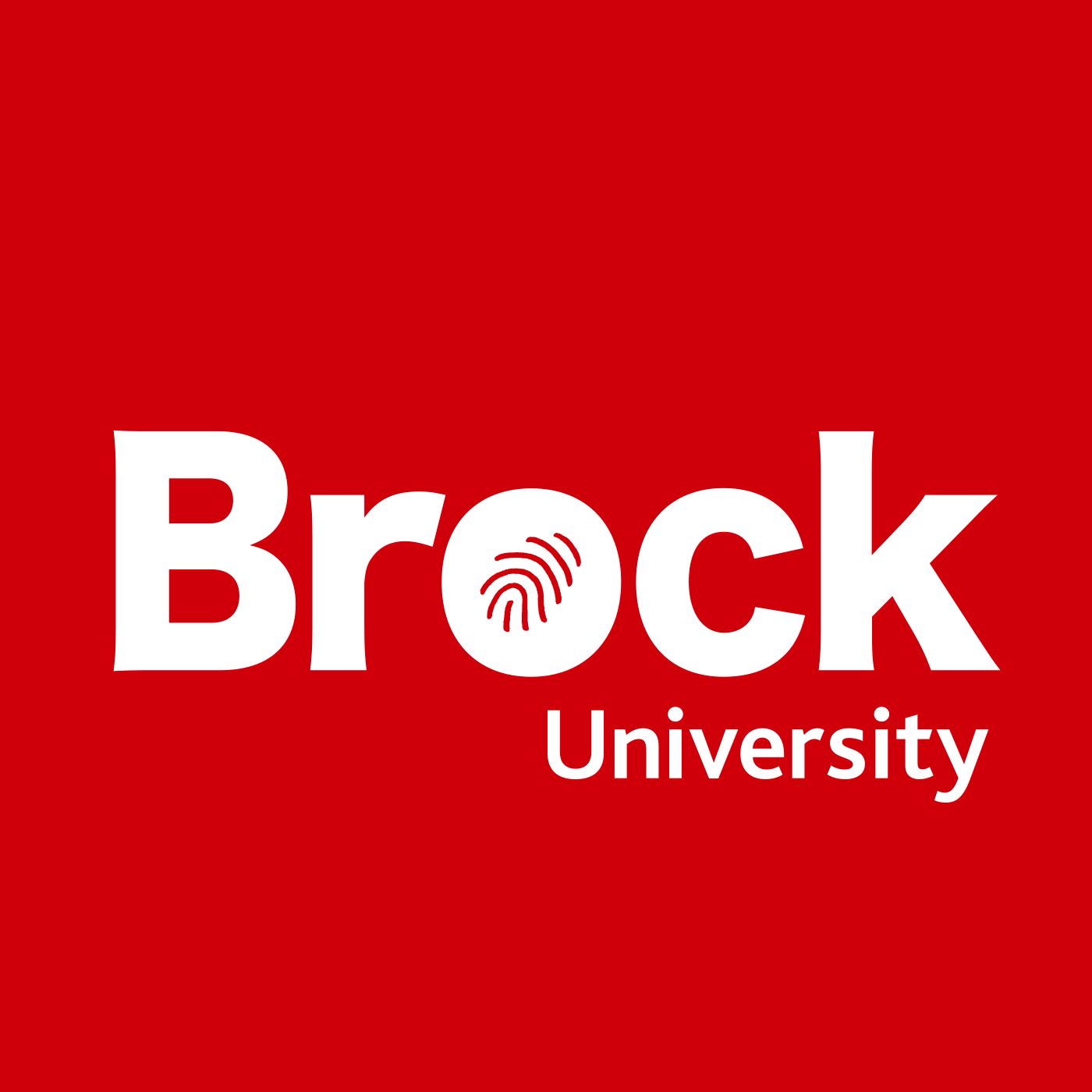 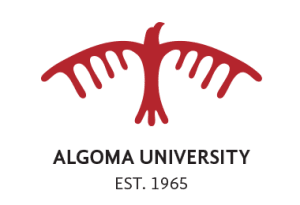 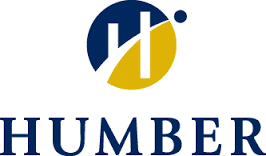