The United Kingdom is a sovereign state situated west of continental Europe, its total area is 244,820 square kilometers. It comprises four countries: England, Scotland, Wales, and Northern Ireland. Northern Ireland is the only part of the U.K.

With a land border ( with the Republic of Ireland) the rest of the state is surrounded by bodies of water ( the Atlantic Ocean, the North Sea, the English Channel, and the Irish Sea. The English Channel separates the U.K.’s southern coastline from France.

The United kingdom is renowned for its level plains and rolling green countryside. These predominate in the south and the east, whereas to the north and the west, the landscape includes rugged hills and low mountains. The capital is London.

The U.K. has had a tumultuous history. In early times, the region’s predominantly Celtic people were invaded and influenced by a range of different nationalities, including Romans, Norsemen, Vikings, Saxons, and Normans. While the U.K. was for a long time a major colonizer  (i.e., during the time of the British Empire), exporting its culture, values, and the English language around the world, it is now increasingly a nation of immigrants, with a diverse mix of European, Asian, and African nationalities influencing the culture as a whole. At the same time, British values continue to find voice around the world in such institutions as the Commonwealth, and to varying extents in the systems and structures of the countries of the former British Empire

The current population of the U.K. is around 62 million. England is the most densely populated (approximately 52 million), with the majority of people living in the south east; Scotland’s population is around 6 million; Wales is about 3 million; and Northern Ireland is just under 2 million. English is the main language, but many other languages are also spoken due to immigration.

The development and formation of the United Kingdom has occurred in a way that the cultures of England, Scotland, Wales, and Northern Ireland overlap, yet still have their own diverse and clearly distinctive features. The average age is just over 39. The trend is for younger people to study for longer and for older people to spend more time in retirement. So the time spent in employment during a person’s lifetime has been reduced. Increased life expectancy and working women have also contributed to this trend.

Students from EU countries can receive National Health System (NHS) benefits while studying in the U.K., and may also be entitled to some financial or other forms of assistance. Non-EU students may be eligible for some health benefits under the NHS.

The U.K. lifestyle provides opportunities to experience a wide range of live theatre, museums, art galleries, historical towns and buildings. Travel is available to most parts of the U.K. via train and/or bus and the U.K. abounds in bed and breakfast accommodation as well as backpacker hostels

The education system in the U.K. (except for Scotland) comprises four main sectors: primary, secondary, further education, and higher education.

Full-time education is compulsory for all children aged between 5 and 16 (inclusive). Students ordinarily attend primary until they are 11 years old and secondary until they are 16. They may then continue their secondary studies for a further two years (sixth form), leading most typically to an A-level qualification, although other qualifications and courses exist, including the BTEC and the International Baccalaureate. The Education and Skills Act 2008 rose the leaving age for compulsory education to 18. State-provided schools are free of charge to students, and there is also a tradition of independent schooling, but parents may choose to educate their children by any suitable means.

Higher education typically begins with a three-year bachelor’s degree. Post-graduate degrees include master’s degrees (usually one year and/or research) and PhDs (at least three years). Universities require a royal charter in order to issue degrees, and the state finances all but one with low fee-levels for students.

While the four countries of the U.K. have differing approaches to vocational education and training (VET) the training and qualifications are interchangeable and of the same standard. Three of the countries (England, Wales, and Northern Ireland) share a common system of external qualifications within the National Qualifications Framework. There are separate bodies within each country responsible for regulating these qualifications.

England has approximately one-and-a-half million full- and part-time students studying in higher education. The Quality Assurance Agency for Higher Education monitors and assesses standards across the range of qualifications offered. Further Education (FE) focuses on development of business and work skills and encourages ongoing lifelong learning and a skilled, efficient and productive workforce in England.  The Learning and Skills Council and associated bodies formulate policy and administer further education.

Visa applications for the four countries composing the United Kingdom go to the U.K. Border Agency. Students from the European Economic Area (EEA) and Switzerland do not need a visa to study in the U.K. However, they need to meet the entry requirements of the course they wish to undertake within further and/or higher education, including English-language level requirements (e.g., IELTS).

International students from outside the EEA must apply for a Tier 4 Points Based System Visa. They can apply for a student visa through the Visa Application Centers in other countries (See www.visas.gov.uk). Non-EEA visa regulations are subject to ongoing review, so the student counselor should make sure to check for the most current rules; but as of this writing, these are the following types of student visa (source: UKBA website, listed below in links). 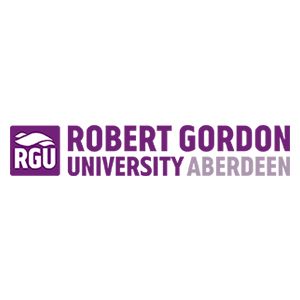 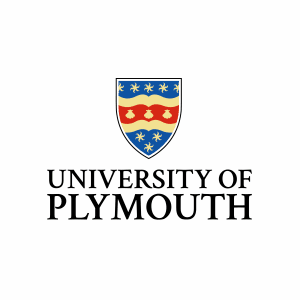 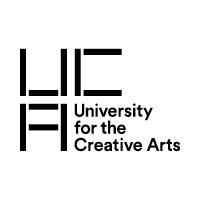 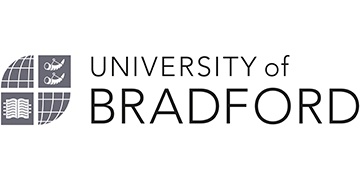 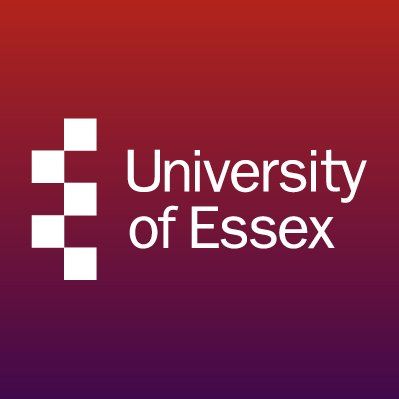 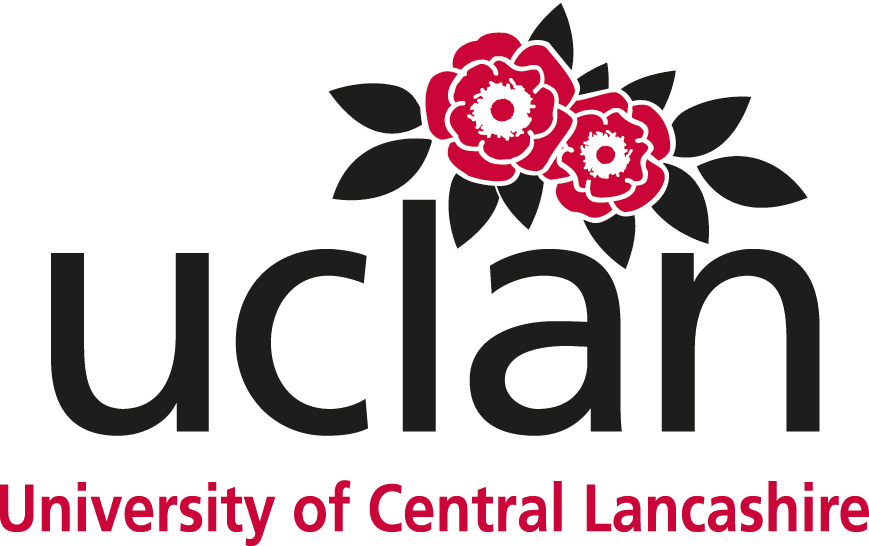 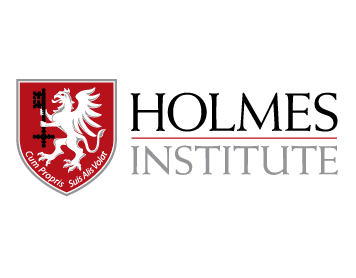 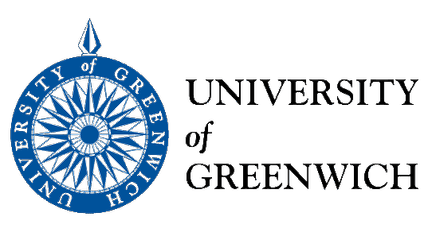 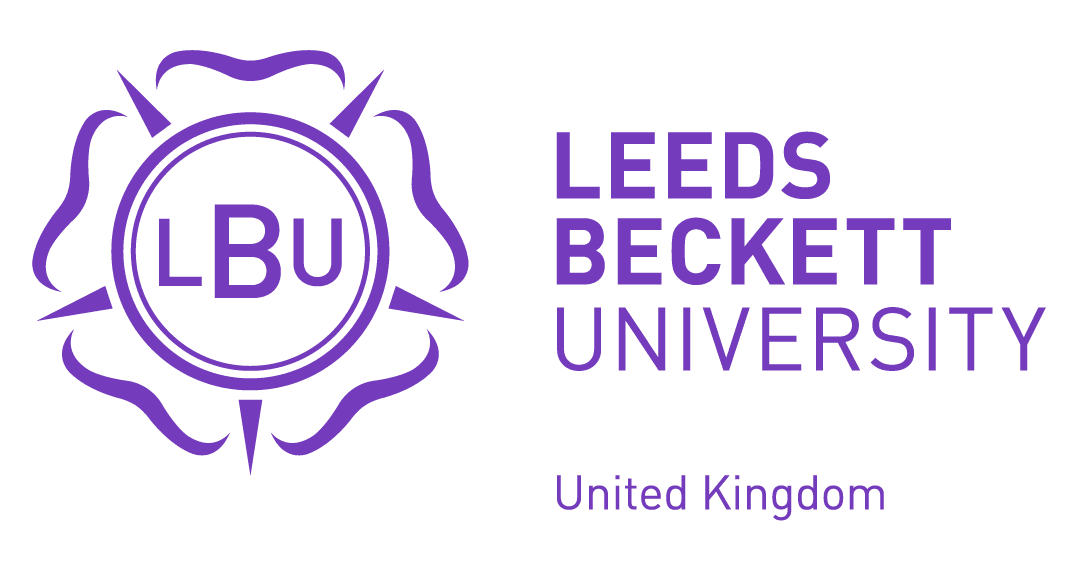 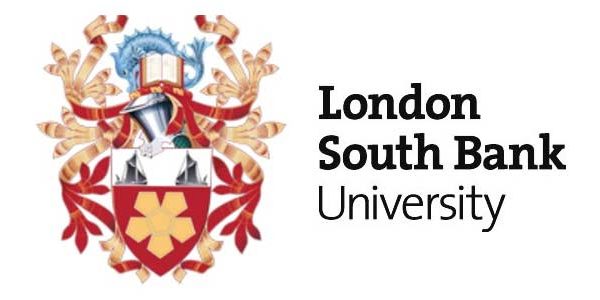 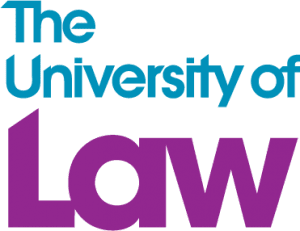 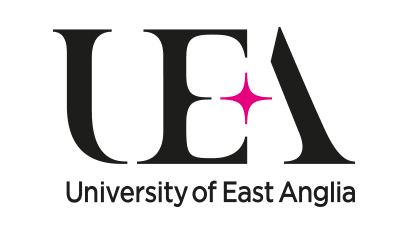 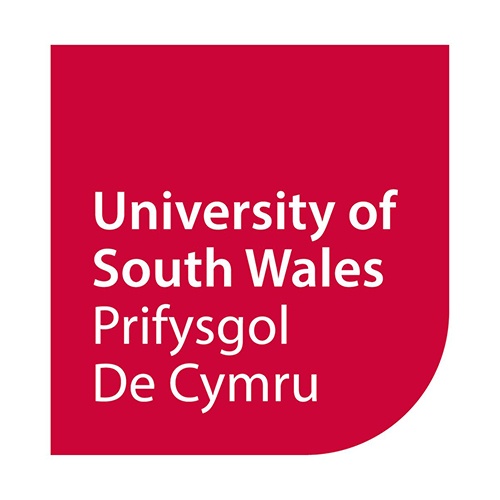 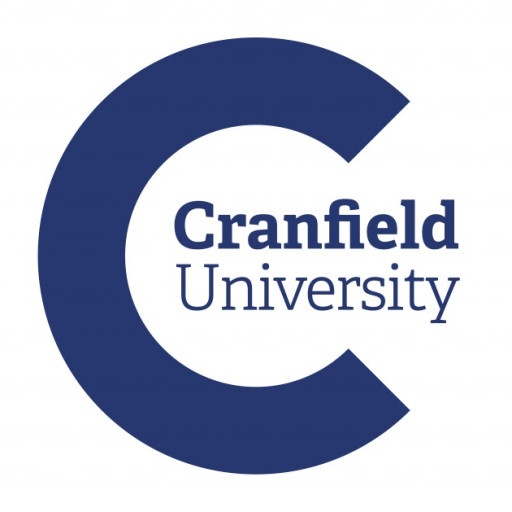 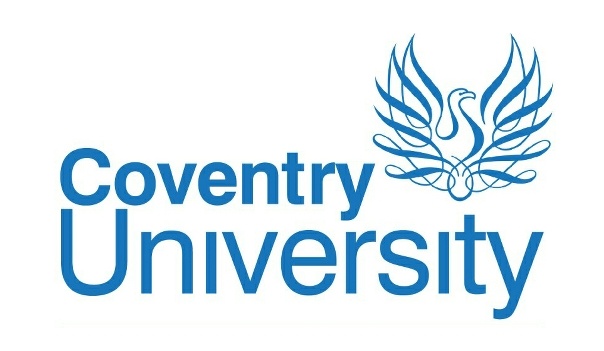 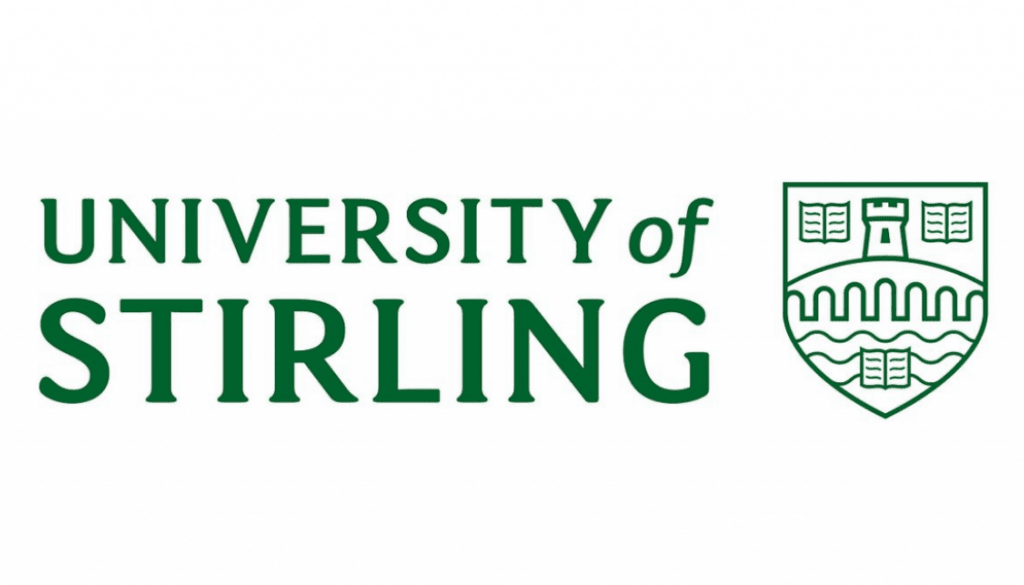 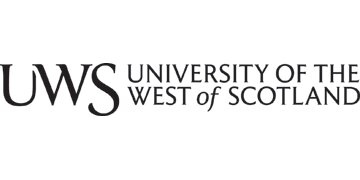 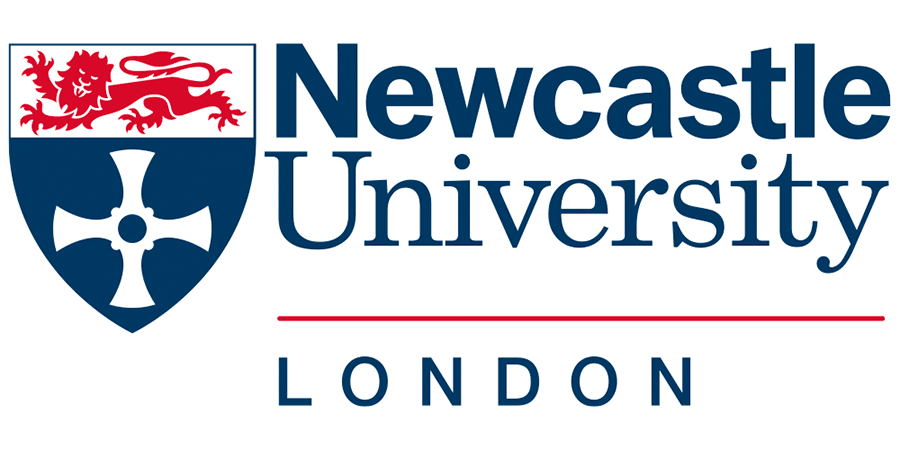 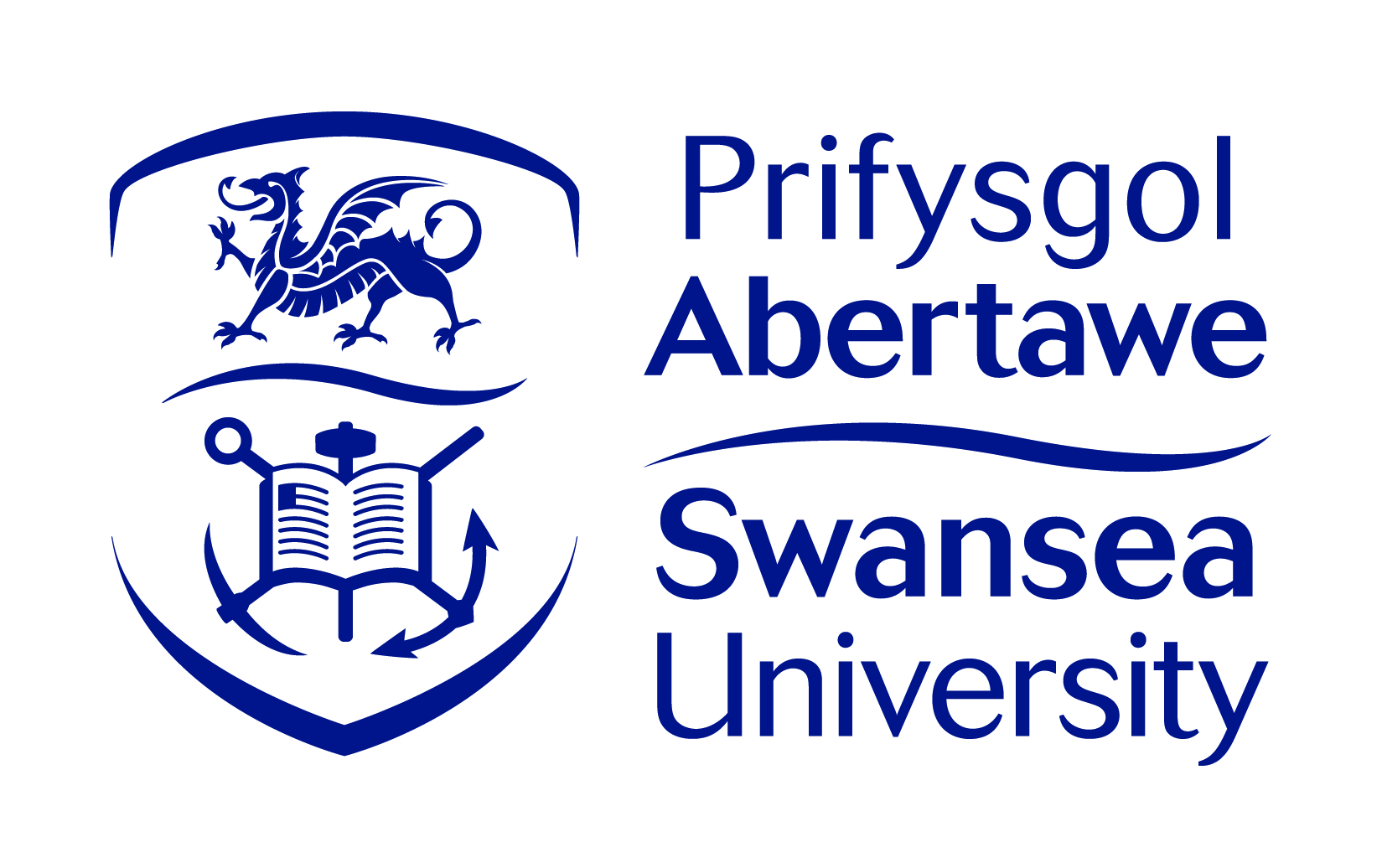 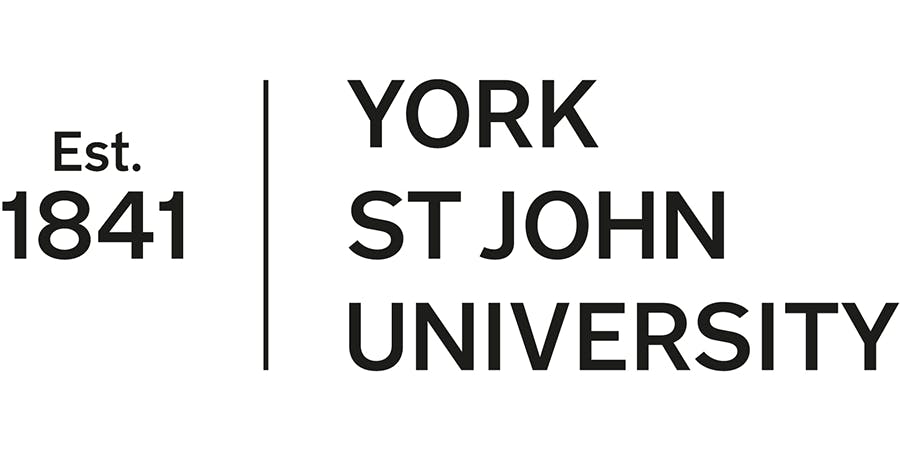